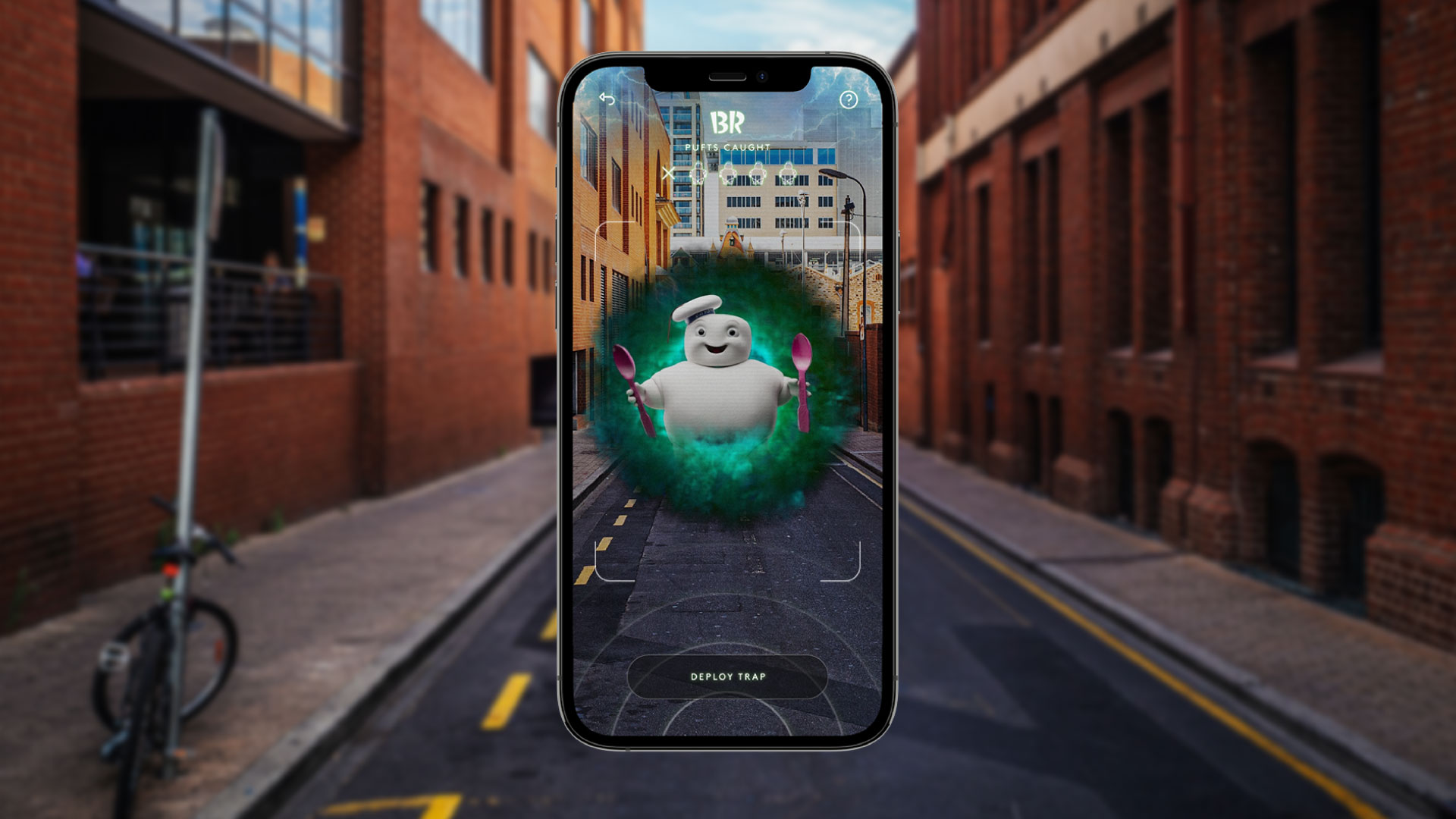 ↳ In 2021, Baskin-Robbins partnered with Sony to promote the release of Ghostbusters: Afterlife - the newest addition to the iconic movie franchise. To capture the imaginations of the fans new and old we needed a killer campaign concept that would leverage the movie’s assets in a fresh and original way. So that’s exactly what we did.

Inspired by the plot point which saw ghosts take over the town, we created Mini-Puft Mayhem, an immersive, mobile AR game in which customers could hunt and capture ghosts using their smartphone in return for free scoops and the chance to win a haunted house experience.

Central to the game were the Mini Stay-Pufts - a team of tiny, mischief-making marshmallow men that had unleashed chaos across Baskin-Robbins stores and must be stopped. We brought the Mini-Pufts to life (literally) via bespoke 3D illustrations and AR technology, with trigger points hidden in and around Baskin-Robbins stores for fans to discover. 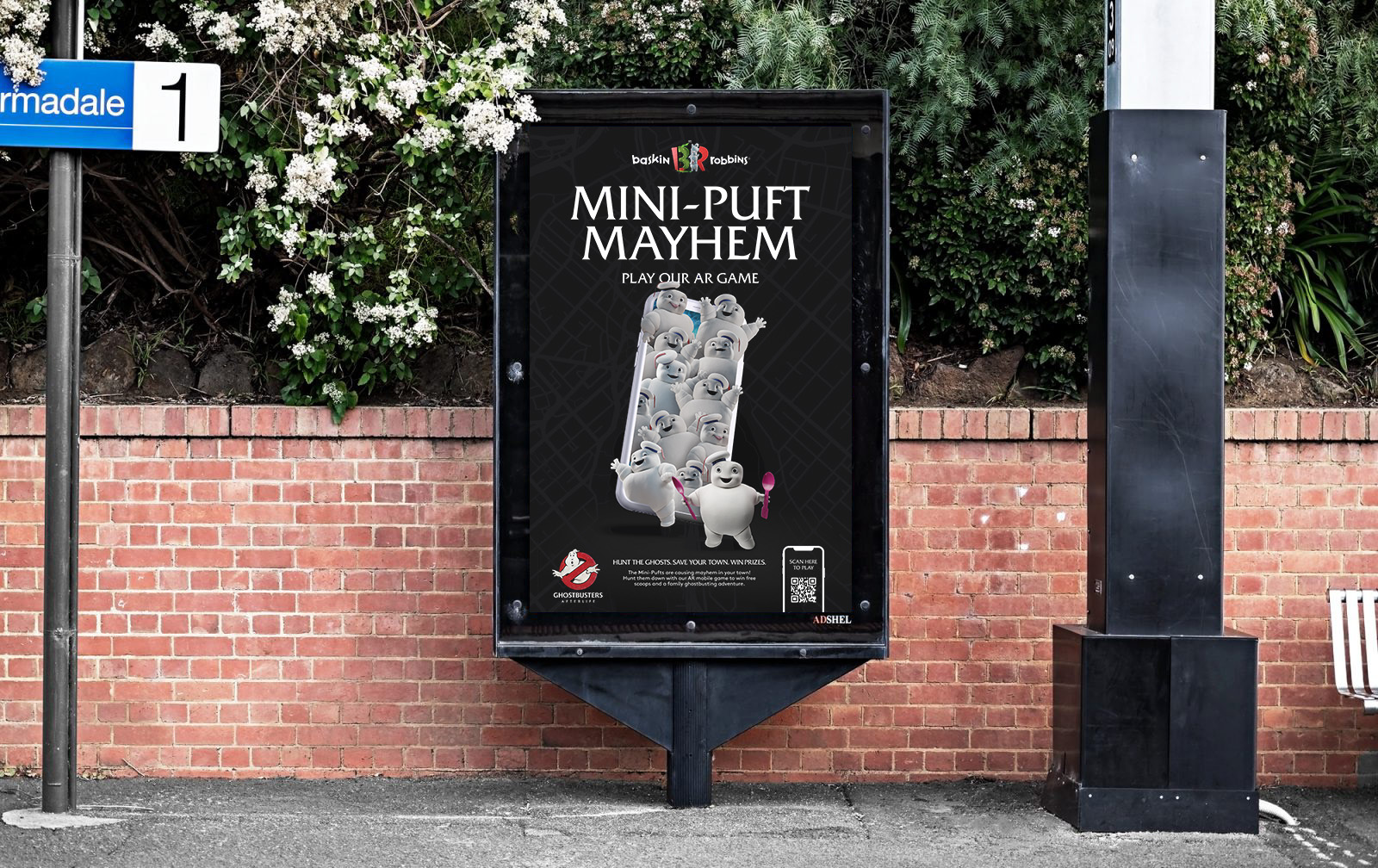 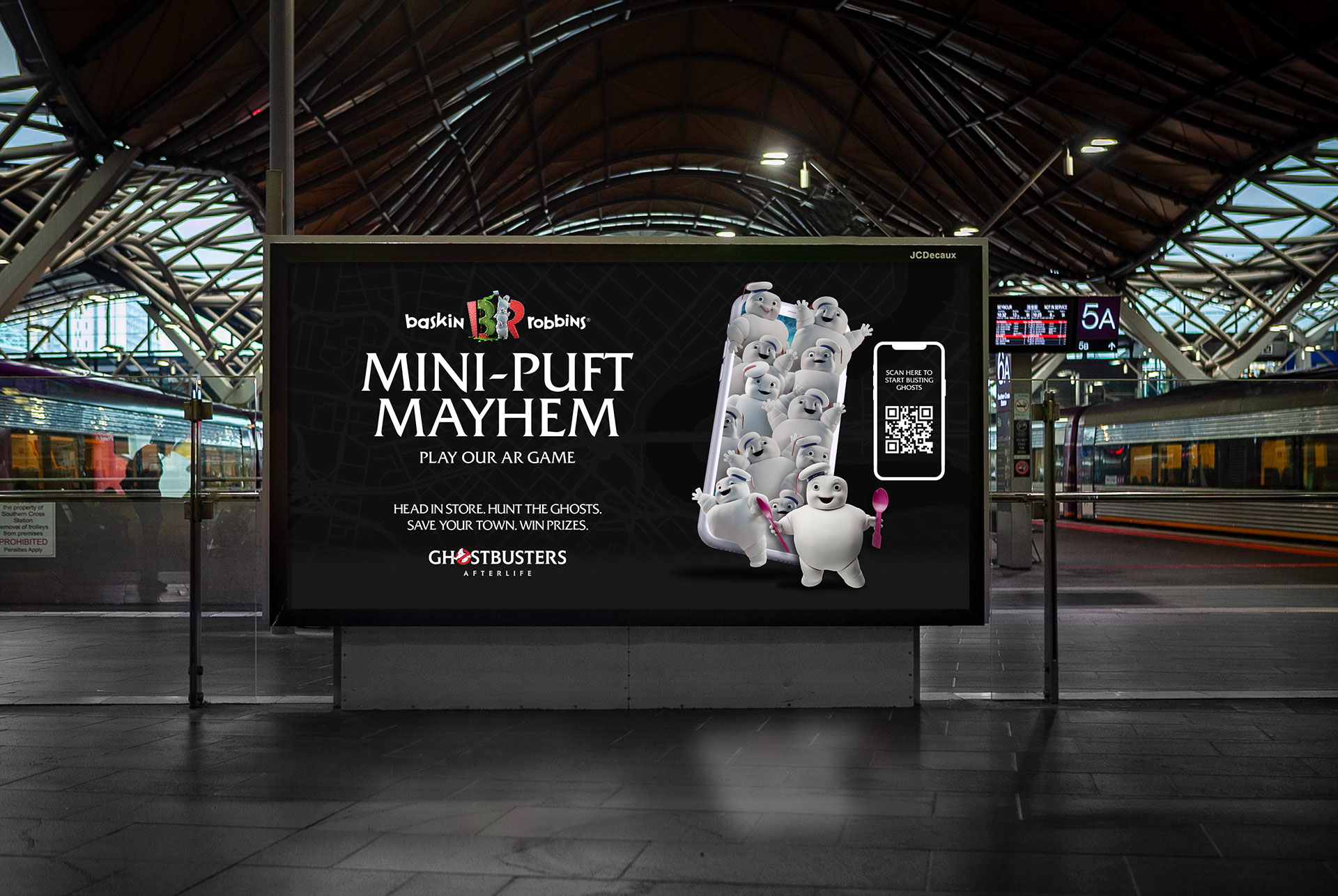 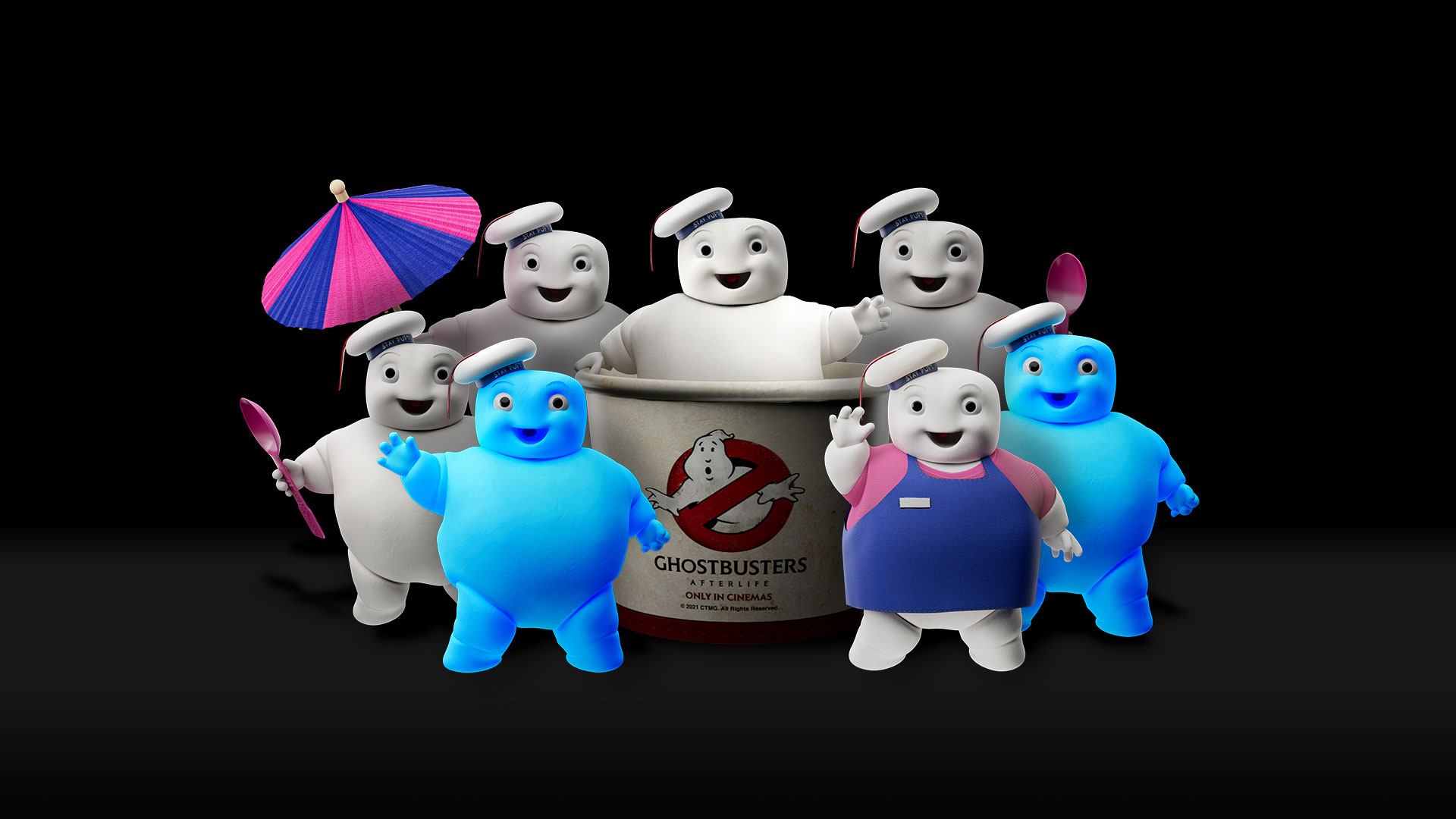 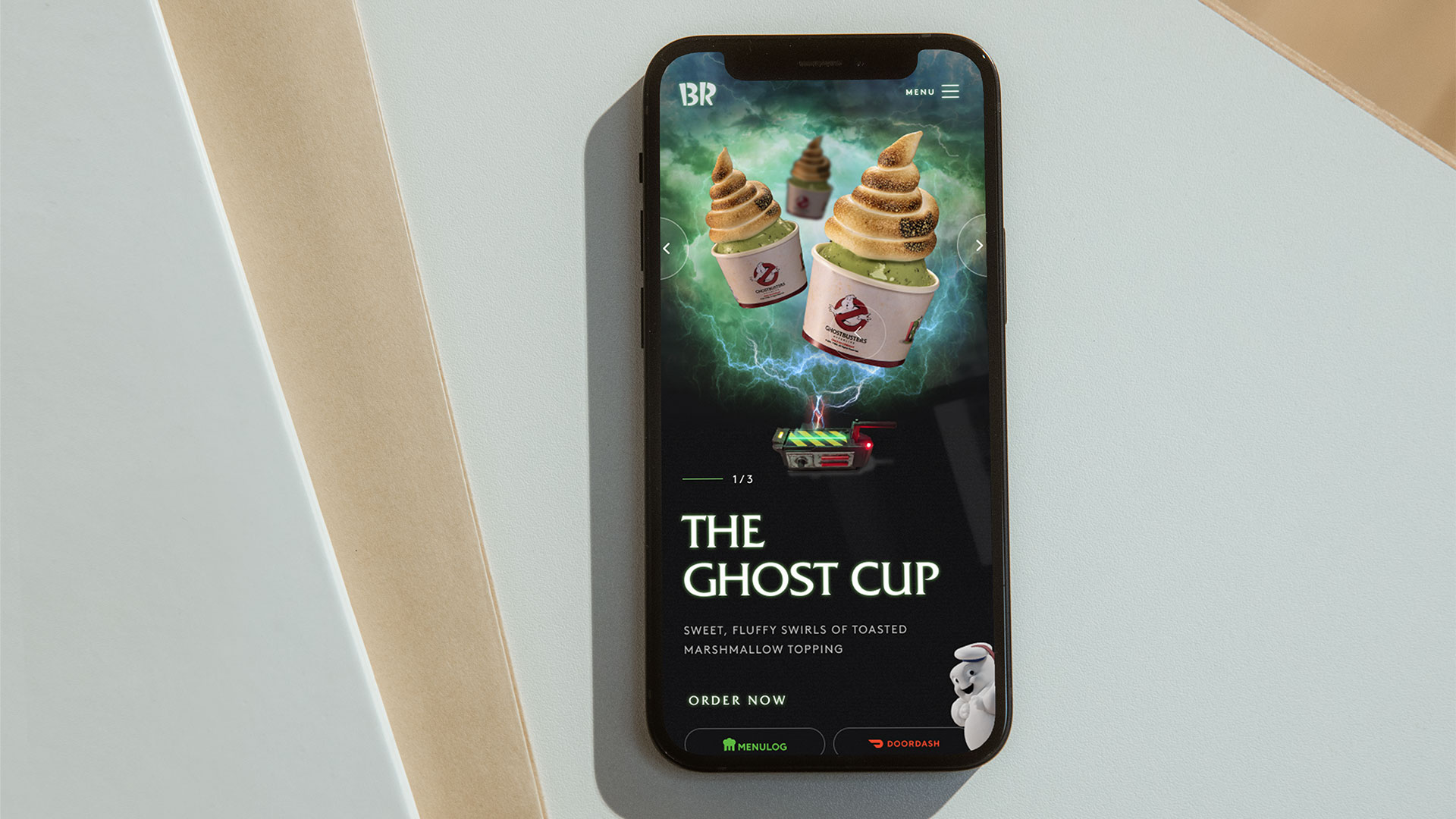 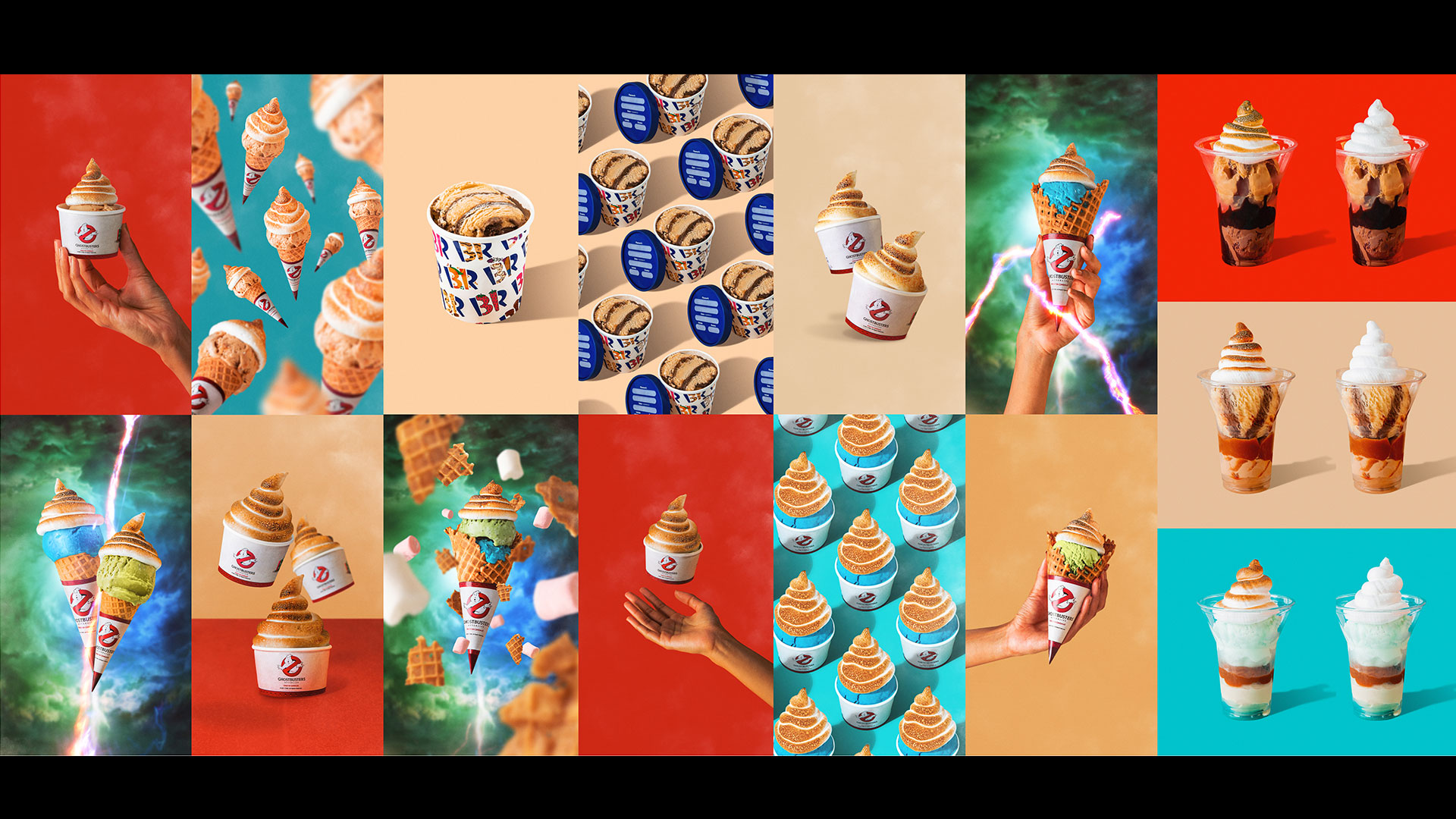 All work presented in this project is the property of the agency and client involved. If you have any questions please email hi@eddiecoghlan.com